Home / News / news / What is the Diesel Generator Set？

What is the Diesel Generator Set？ 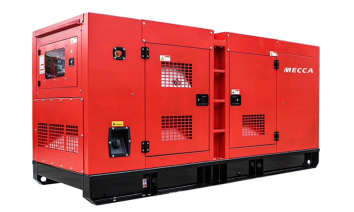 What are the components of a diesel generator set?

What are the components of a diesel generator set?

Diesel engines should not exceed the rated power, otherwise, their service life will be shortened and accidents may even be caused.

The diesel engine drives the generator to turn the energy of the diesel into electrical energy.

In the diesel engine cylinder, the clean air filtered by the air filter is fully mixed with the high-pressure atomized diesel sprayed from the fuel injector. Under the upward extrusion of the piston, the volume is reduced and the temperature rises rapidly, reaching the ignition point of diesel. The diesel is ignited, the mixed gas burns violently, and its volume expands rapidly, pushing the piston down, which is called work. Each cylinder performs work in a certain order, and the thrust acting on the piston becomes the force that pushes the crankshaft to rotate through the connecting rod, thereby driving the crankshaft to rotate. 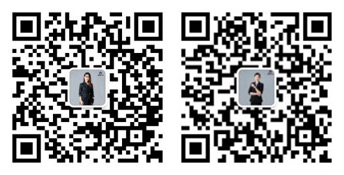